The Gradient - Building on Avenue Tervueren 270

“A house is a machine for living in”

The Gradient is nothing short of prestigious, denoted by the vast availability of office space coupled with a classic design that was conceptualised in the 1920s by the highly distinguished Swiss architect Le Corbusier, who was a true master of modern architecture. The Gradient offers functionality, appeal and style.

It is a high standing building with raised floors which allow for gardens and decorative pieces on the ground floor whilst freeing up space. Additionally, the absence of supporting walls enhances the functionality and internal layout of furniture and equipment by providing an abundance of space to play with. Another notable design feature that modern architecture offers is the free design of the facade, or “face” of the building, which separates the entrance hall and its accompanying space from the structural function of the building, whilst enhancing the building’s aesthetics to greater levels. The Gradient is a prime example, sporting a grand entrance hall to match. 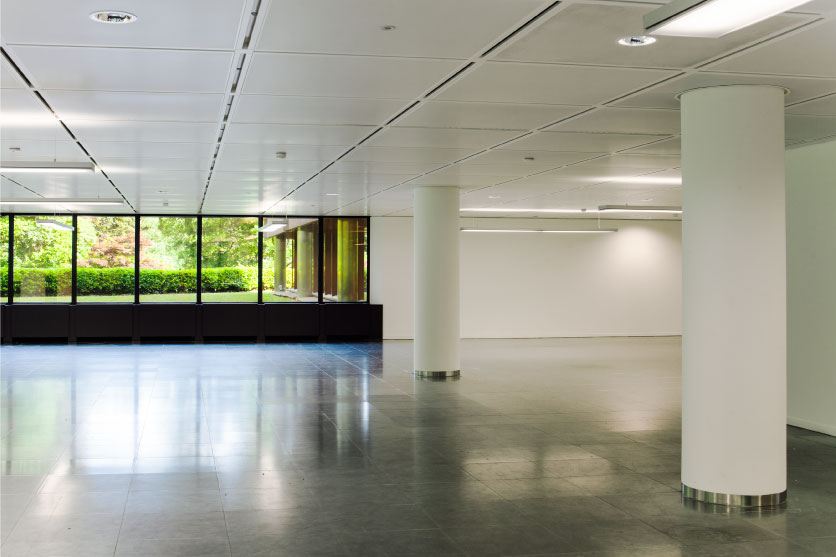 The true selling point of The Gradient is that it provides plenty of functionality. In fact, the architect’s ideal regarding buildings and housing was that they are “a machine for living in”. Blunt and to the point, the architect’s spirit lives on through his designs and helps facilitate the goals of any company through the promotion and appreciation of efficiency and seamless co-existence of man and building. It would not be far-fetched to state that modern architectural design and its teachings is making a comeback, since it is essentially tailored for fast-paced and flexible businesses that are driven and attracted by effective space management and taking their company’s potential for growth to greater and attainable levels.

Accessibility is assured due to the building’s location as it is situated just outside the perimeter of Brussels city centre and on one of the busiest roads (Avenue de Tervuren). It is also very close to Montgomery, one of the largest hubs for public transport, and is accessible from the major motorways, thus providing many options and routes for getting to and from the building. 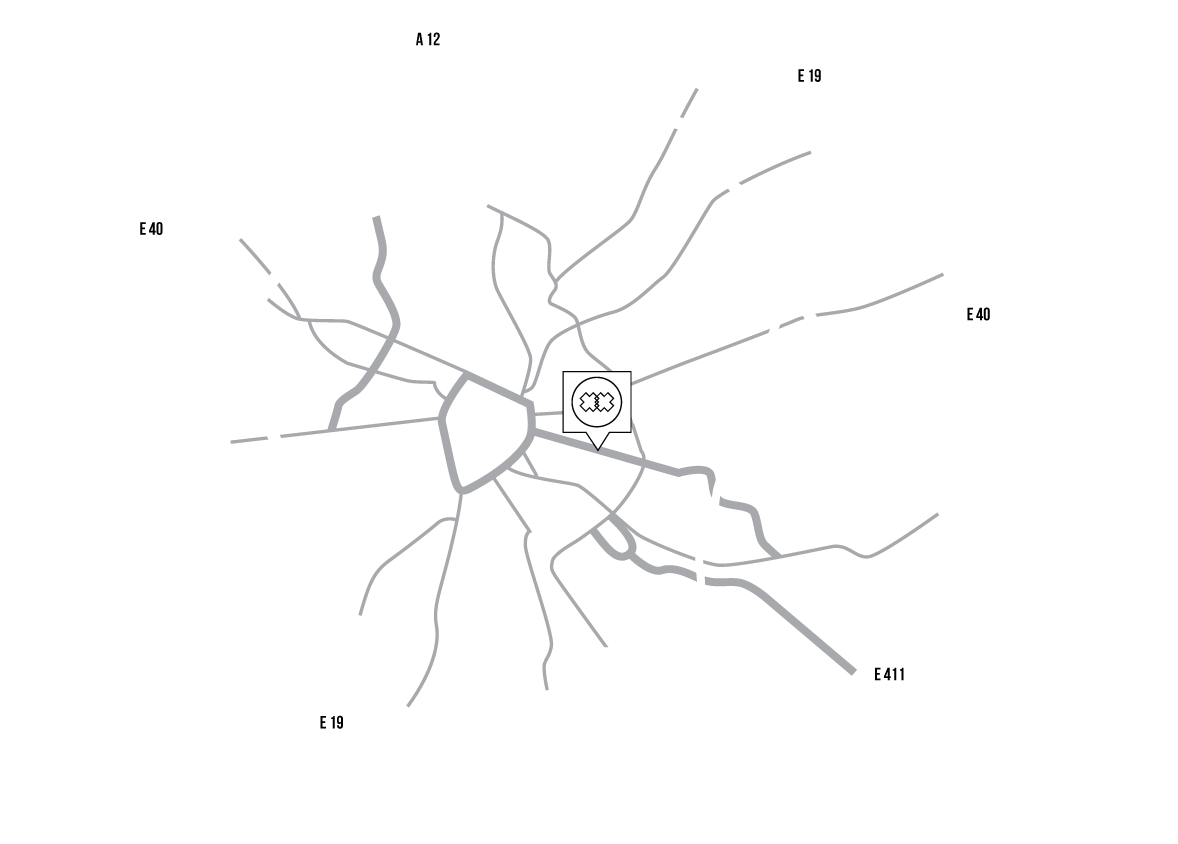